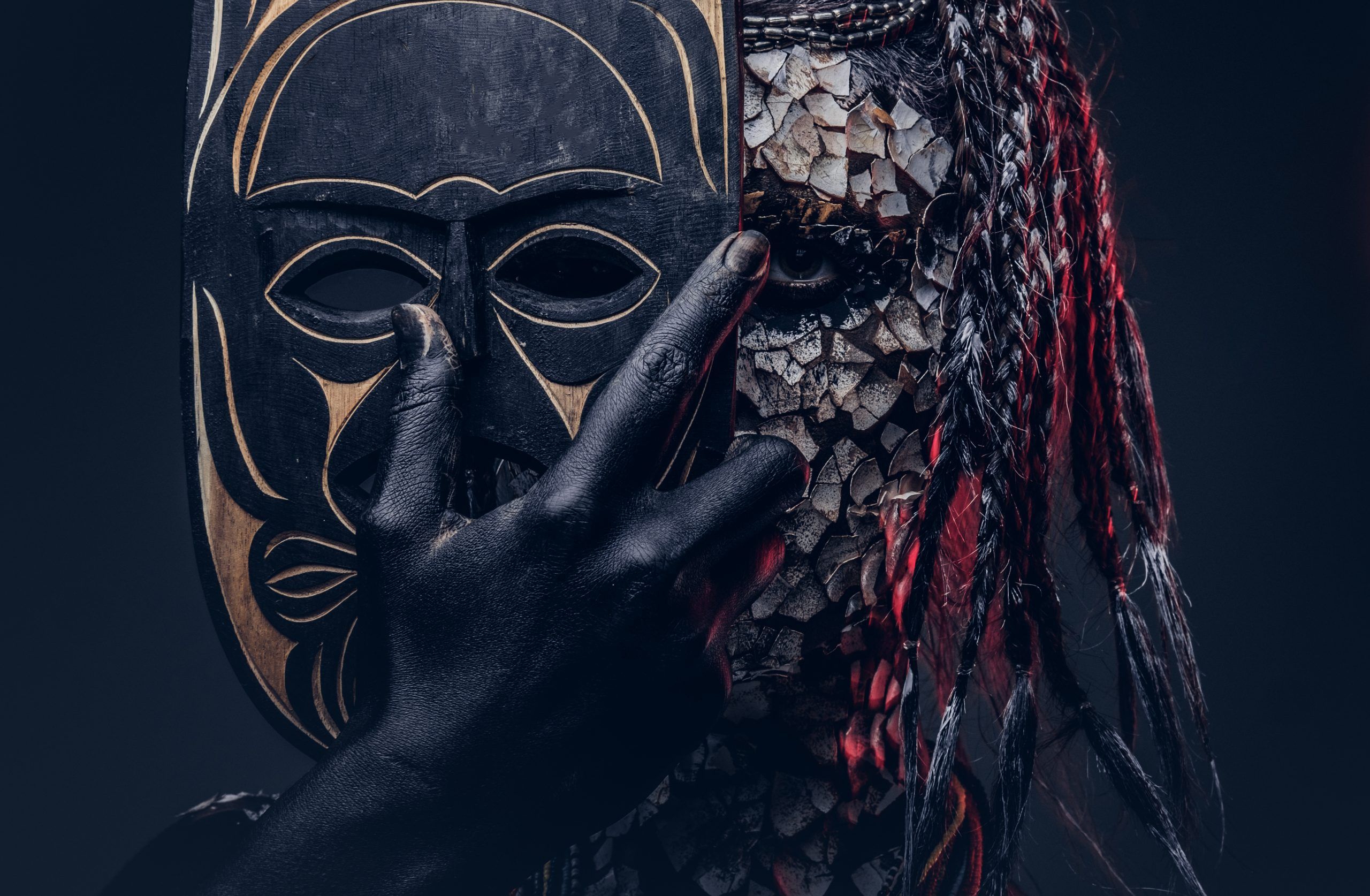 Art & Culture in the Real World

The Practical Importance of Art & Culture

If a picture speaks a thousand words, how much does a stunning piece of art do? A million perhaps, or more! That, in a nutshell, is art – appealing to the intuitive, emotional creature inside us. More than that, art is where culture crystallizes and assumes physical form. And its mega bandwidth makes it an inseparable part of society, health, education, and, of course, economy. Not for nothing is art so highly prized. In terms of value though, art is priceless. Oscar Wilde will agree!

Back in a 2014 speech, then U.S. President Barack Obama contended that folks can make much more and quicker by learning skilled manufacturing skills than pursuing a degree in art history. Balanced as he is, the president swiftly added how he loves art history and that his point concerns skill development even without a four-year college degree.

Good intentions notwithstanding, the comments did not go down well with the art history community. Art History Professor Ann Collins Johns at Texas University, Austin shot an email explaining the relevance of art history in building the skills of critical thinking, reading, and writing. Imagine her pleasant surprise when the president responded with a handwritten apology and asked her to spread the word of his regret. Now, Barack Obama belongs to a modest genre of politicians. But that doesn’t take away the “critical” importance of art (history). Even the most powerful man of the day had to take note!

Remember the first time you witnessed the Sydney Opera House in its full majesty? Or were transfixed by the rhythm of Beethoven’s melodies? Or glanced at Lorenzo Ghiberti’s Gates of Paradise?

Have you noted how you lose track of time and get transported to a blissfully different world when reading an engaging book? Or when enjoying a gripping movie, play, opera, or orchestra?

A thing of beauty truly is a joy forever!

One look at St. Peter’s Square, especially the Basilica dome, will inspire an awe that lasts beyond a lifetime. Leonardo da Vinci’s Mona Lisa never fails to hypnotize, and his The Last Supper is fascinating.

Michelangelo’s The Last Judgement leaves us spellbound, painted as it is to superhuman perfection, and proportions, on the altar wall of the Sistine Chapel.

The Arts Council of England nails this in its 2011 report The Value of Arts and Culture to People and Society – without arts, we won’t have the elements that add fun to life.

But the role of culture as depicted by various forms of art – literature, sculptures, paintings, architecture, music, songs and the like is not limited to the fun factor as the report goes on to elaborate, for these cultural facets are absolutely necessary for education and society to thrive.

Museums, theatres, libraries, galleries, and cultural festivals are not just showpieces. They have a pragmatic value, which, although not immediately obvious, is a strategic national resource as the Art Council of England’s report aptly describes.

An Interdisciplinary approach to Art

This is what happens when art meets science-technology, society, education, and economy:

For example, he noted the difference between arteries and veins, going on to precisely sketch the human circulation mechanism.

Birds flap their wings at different speeds for flying up and down. Da Vinci saw this and conceptualized a flying machine more than 400 years before the Wright Brothers got the airplane right.

A broad view of this linkage would be the recreational effect of participation in art-culture. Recreation hikes productivity. And productivity is among the major driver of genuine economic growth over the long term.

Maybe because art and culture help us understand and communicate with people via images, stories, and sounds across the barriers of language and lifestyles. Or because they open our minds to a whole world of possibilities and make us more considerate by appealing to the innate being inside us. Maybe because they trigger creativity . . .

All said and done, artistic and cultural involvement imbibes values – the very fundamental of healthy civilizations.

With art and culture being such invaluable assets for the human race, no effort and, certainly, price is too great for pursuing the noble objective of conservation of art forms – digitalization of culture being one such endeavour.